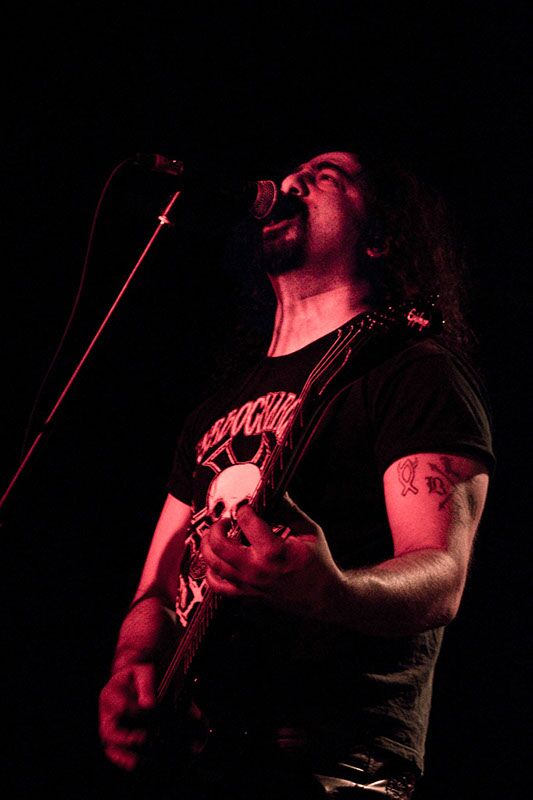 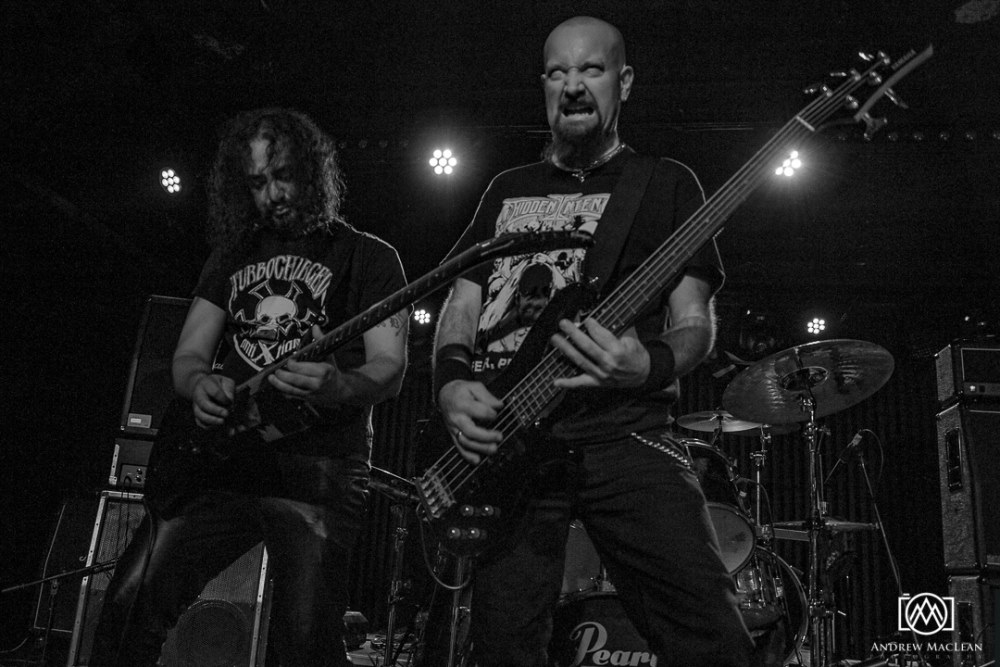 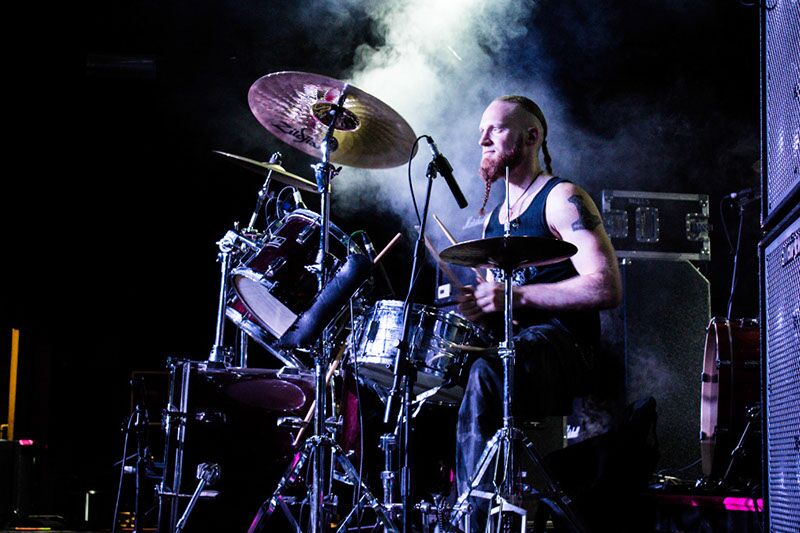 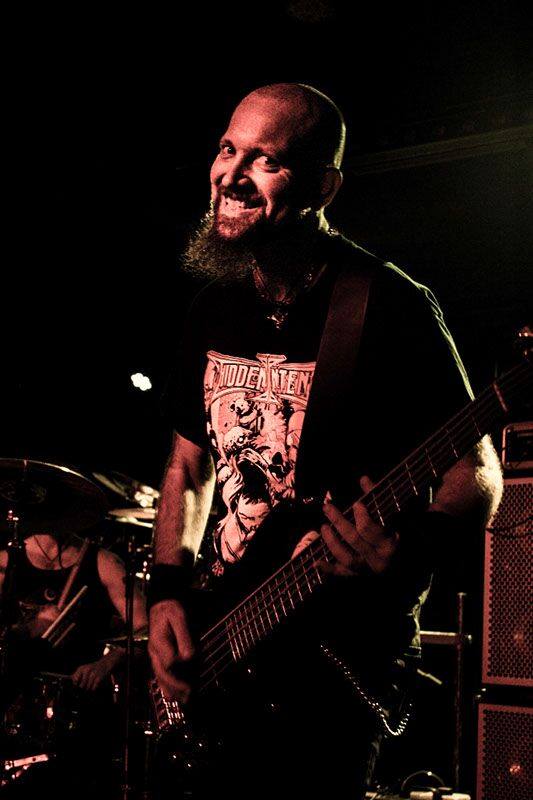 Reign of Terror play an alcohol soaked brand of thrash / death metal known as “BEER METAL” in the vein of the greats such as Venom, Priest, Sabbath, Metallica, Slayer, Morbid Angel and Deicide

Through out the 20+ years of the bands existance Reign of Terror has managed to share the stage with some of the biggest names in underground metal including MAYHEM, IMPALED NAZERENE, DESTRUCTION, PUNGENT STENCH, NEVERMORE, ANGRY ANDERSON, PRONG and even aussie bands like SADISTIK EXEKUTION, ALCHEMIST and DESTROYER 666 as well as release a couple of Demo Cassettes in the mid 90’s and 2 subsequent CDs. 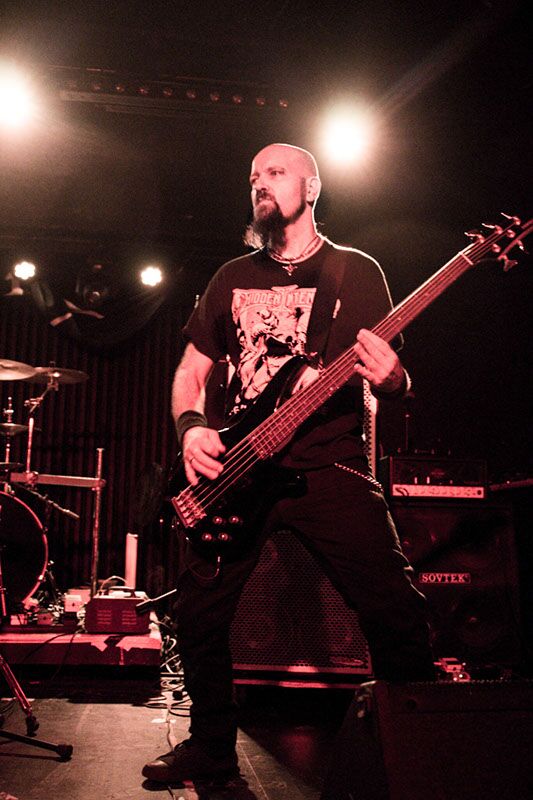