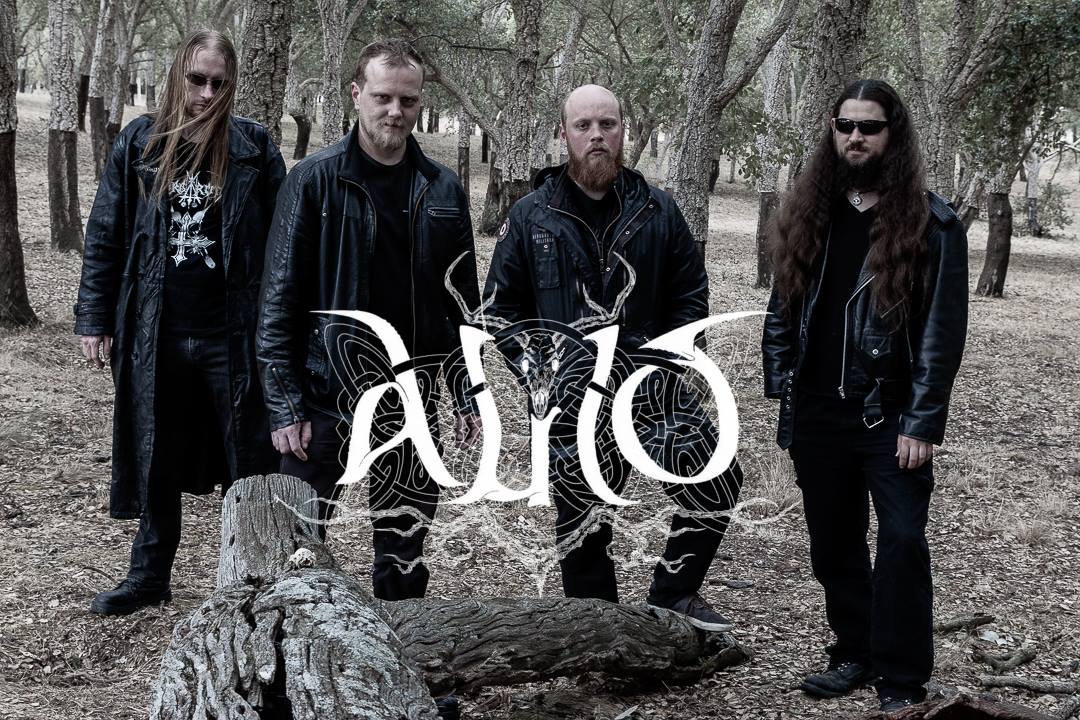 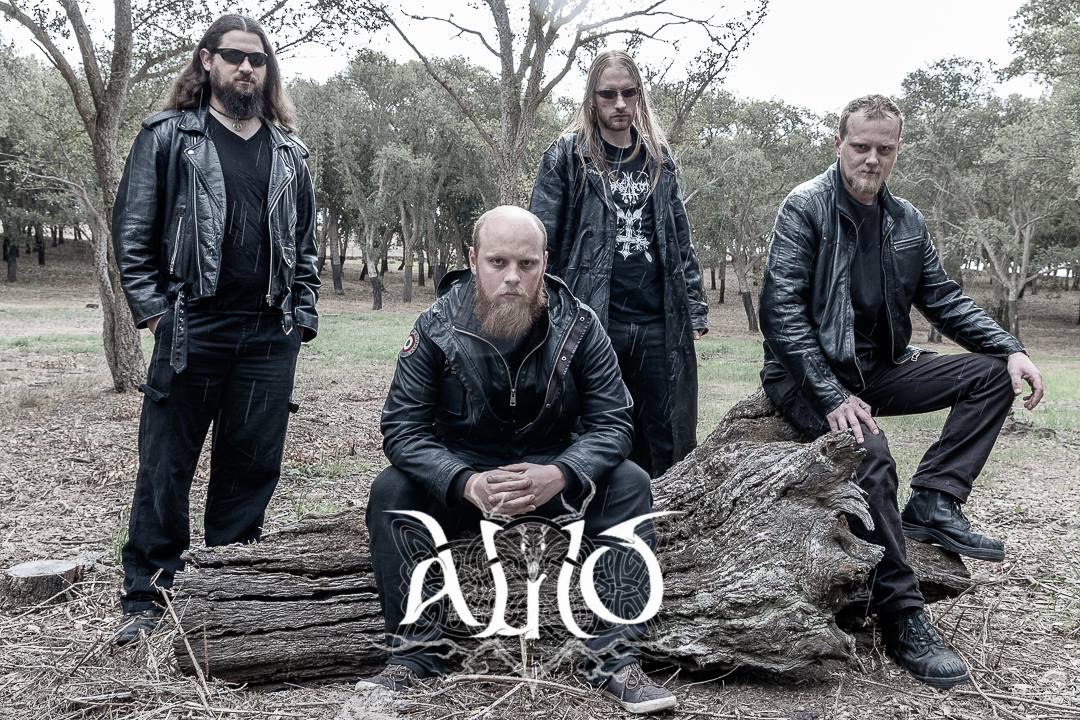 Beginning in 2014, Auld started as a whisper in the minds of two Canberra musicians, long
time devotees of black metal and folk music. From there it grew and became a cold and
windswept island of black metal, bringing to bear the howling of Highland ghosts, the eerie
sounds of traditional Celtic instruments, and riffs that hearken back to influences all over the
musical spectrum.

Juxtaposing melancholy poetry and frostbitten guitar lines, four of Canberra’s black metal
stalwarts have joined forces to create something new and something necessary, drawing on
the link between people and the lands they call home.

2019 saw Auld join indie heavy metal label Eschatonic Records to unleash their first single
‘Hollow Mews’ in early April of that year. Now in 2021, the debut release ‘…of Petrichor
and I’ is ready to be summoned from the ethereal realm to transfix all those who happen to
hear its melody. 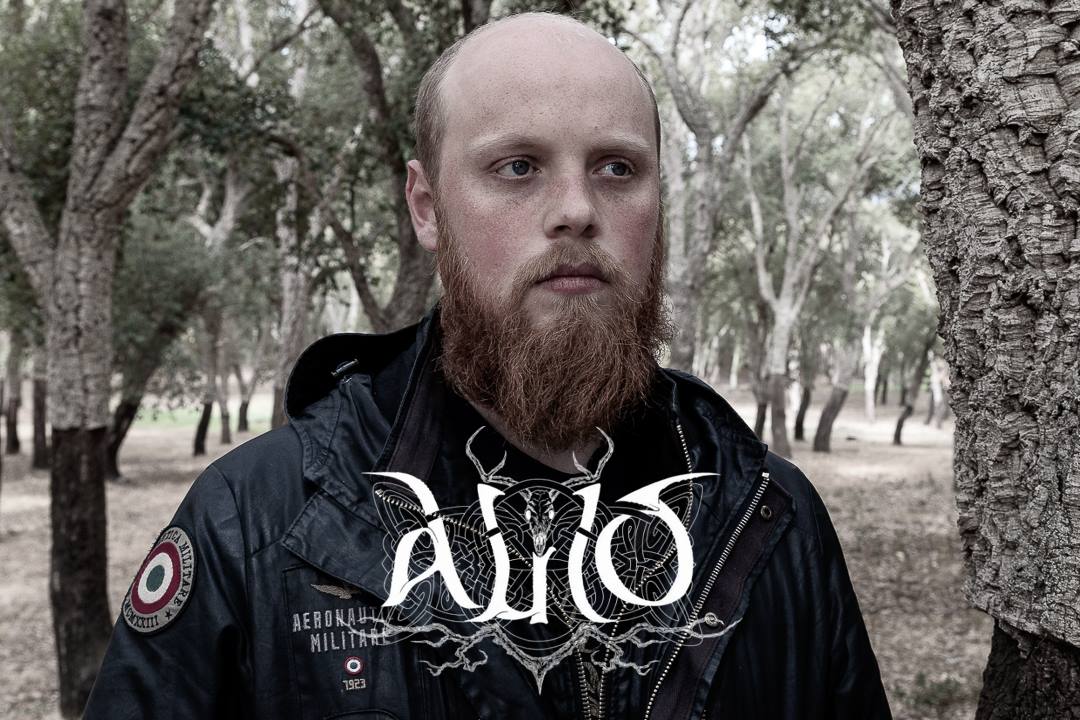 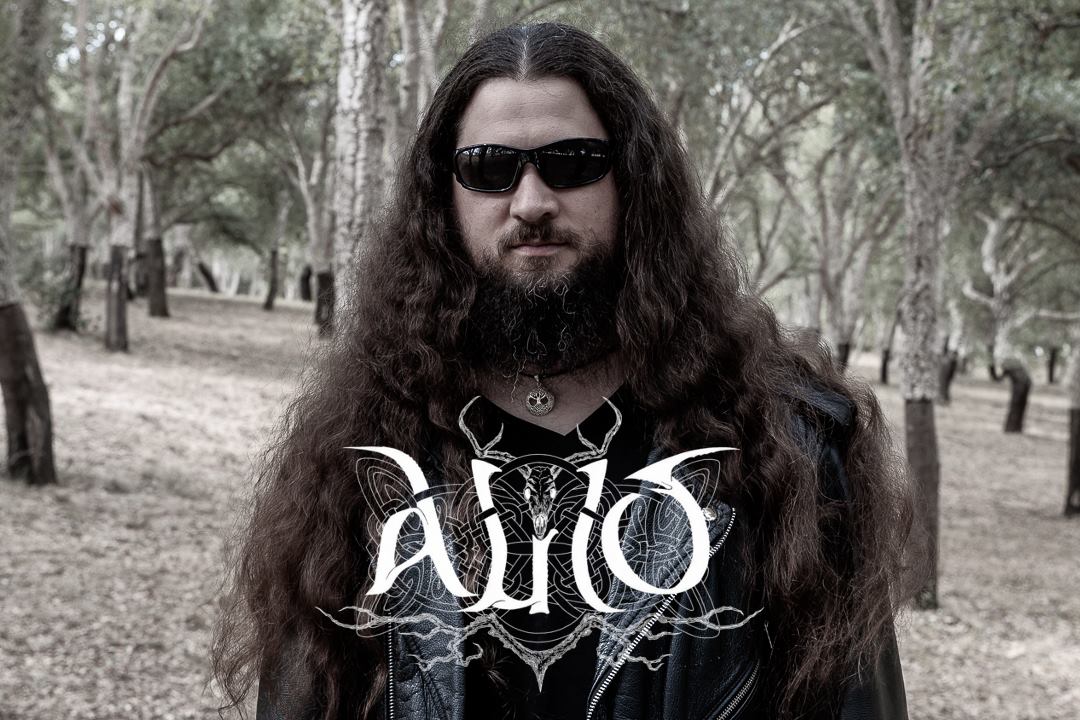 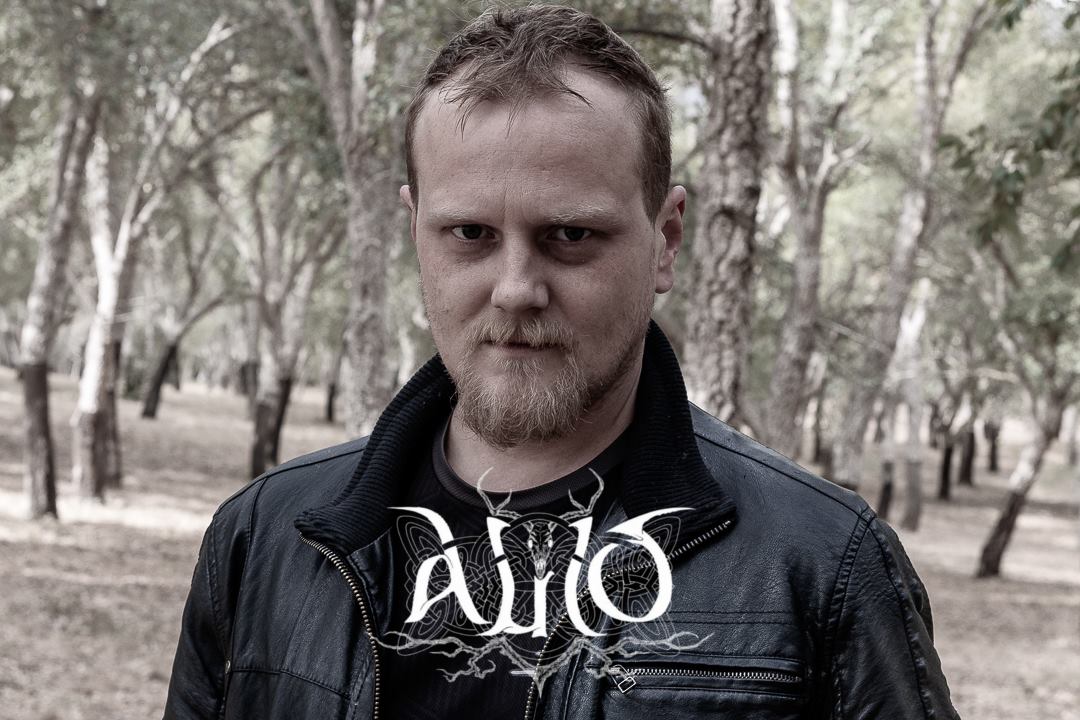 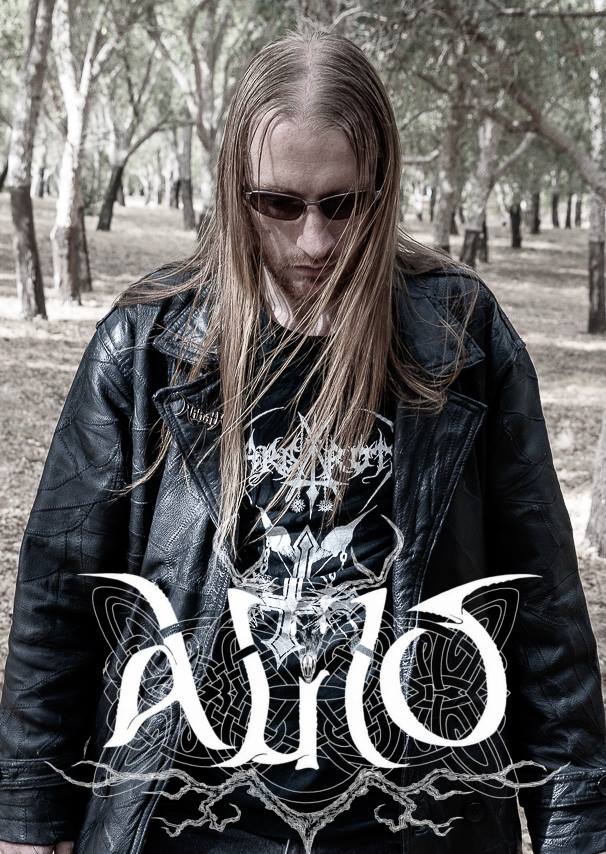